WHO IS RUBY?, Rubys Cinema Wanaka

THE LEGEND OF RUBY...

Ruby was born in Dunedin on the 27th of October 1911. Her father was Chinese and had made a small fortune reaping the rich rewards on the gold fields of Otago.

He had then turned that small fortune into a much larger one exploiting the even richer rewards of Dunedin’s early social elite in a variety of business ventures, primarily ‘entertainment’ and ‘hospitality’ in nature, illicit grog trading and opium supply among his most lucrative ventures.
Ruby’s young mother was truly beautiful, strict Irish catholic, but with an eye for adventure and opportunity. It was a forbidden liaison, beyond all boundaries, that bore Ruby.
It was also this wonderful combination of Eastern and Celtic culture that gave Ruby her remarkable, enchantingly exotic features and her fiercely determined iron will.
Tragedy came when Ruby’s mother was taken by the influenza epidemic, which swept Otago in 1912. Ruby still a baby of just 10 months was raised by her Aunty, her father’s sister, whom worked in one of the families enterprises.
By the time Ruby had turned 15, she not only radiated exceptional beauty, she had been partial witness to many things well beyond her tender years. True to say, an opium den of iniquity in Dunedin’s Hope Street did not offer much hope for moral redemption or modesty.
But despite her dubious surroundings Ruby was always treated like a princess and at 16 an arranged marriage to the eldest son of one of Dunedin’s most prominent Chinese families was able to be orchestrated.
In desperation Ruby fled inland towards Central Otago and the former gold fields she had heard her father speak of. After 3 days hidden in a supply wagon she arrived at a small township called Pembroke on the shores of a beautiful lake called Wanaka.
Ruby was now ‘Run-away Ruby’ and she knew she could never return to Dunedin.

Ruby found work as a wash-maid on a high country station on the shores of Roy’s Bay, and quickly fell in love with her new life and surroundings, despite the hard work and long hours demanded of her.

The station manager also quickly fell in love with Ruby, hopelessly besotted with her exotic combination of innocent beauty and somehow salacious charms. Despite his persistence Ruby always had a way of rejecting his amorous advances. She was also ‘courted’ by numerous other young and sometimes not so young ‘gentlemen’ from the district but no man could ever win Ruby over. To the observant few, Ruby was far more comfortable among her new found female friends whom were captivated by Ruby’s stories about her intriguing and mysterious past.
After some months word got back to Ruby’s Dunedin family that she had possibly been sighted in Pembroke and her father, embarrassed by the slight to his family her disappearance had caused, was determined to find her and bring her back. A substantial reward was offered for Ruby and the local sergeant was tasked with finding her.
Fortunately Ruby now had many friends whom knew of why she had escaped Dunedin and why she could not return. Ruby’s network offered her protection and for many months she was hidden on a small island in Roy’s Bay of Lake Wanaka.
The Island proved an ideal location to hide and in the end the search for her proved fruitless and was abandoned.
Over the years Ruby continued to visit her beloved island and so enjoyed the solitude and beauty it offered. But she also secretly missed the elegance and sophistication of the past life and longed for something Wanaka could maybe not provide her with. She was however always quickly able to supress these thoughts and longings or at least so it seemed.

The late 1920’s in Otago were characterised by a righteous colonial government and strict new prohibition policies. Ruby lead a hard working life, the weekly highlight of which was undoubtedly Sunday, a single day of rest on which Church in Dungarvon St was always attended, often followed by a boat ride to her Island accompanied by a small group of friends for a traditional picnic.

Something else quite exciting was also happening with rumours of the establishment of a Cabaret dance floor and Tea Rooms circulating. Ruby was soon to find out her Saturday nights would never be the same. Up until that time the local hotels of Wanaka, Hawea, Luggate and Cardrona were more or less officially closed by 6pm and social opportunities in the district were few and far between especially for a young lady of Ruby’s age and eligibility.
The news that Wanaka’s first Cabaret was coming quickly spread and it was with much anticipation Ruby decided she had to be there. She spied at the local drapers on Ardmore Street some beautiful red silk and spent a good deal of her savings on the material as well as black ribbon and sequins.
Night after night she hand sewed the most amazing of dresses, each stich perfect, a craft she had learned from her adopted mother. Her appearance at the Cabaret stunned everybody. Her elegance, her beauty and her dress, belying her status as a humble wash maid.
Every man longed to dance with Ruby, her wild dancing somewhat fuelled by the generous supply of hard whisky of which Ruby was not accustomed to.
Perhaps fortunately a signal from the mainland warned of the impending arrival of the local constabulary and all alcohol quickly disappeared in underground hiding places, the dance hardly interrupted.
Over the next few years, at least in the summer months, Saturday nights on Lake Wanaka were Cabaret nights and what occurred and what did not on the by then infamous ‘Ruby Island’, is to this day a talking point among locals.
One thing is for sure, Ruby was always a star at those Cabarets and always dancing to till the wee hours. Perhaps she did eventually find what she was looking for on Lake Wanaka?
Whatever the answer to that question, rumour has it that Ruby did meet a mysterious someone at the Cabaret and a new life in Melbourne suddenly beckoned. It is also thought that eventually Ruby was reunited with her by then ailing father and that she did go on and very successfully take over the family business. Maybe new chapters in Ruby’s story will be told some day.
What is for sure is that Ruby did suddenly disappear from Wanaka and was never to return. Also gone, just as suddenly, was The Cabaret. The only clues to its ever existence- some old photos, the stories passed down from generations as well as the foundation stones of the dance floor that remain on Ruby’s Island to this day.
Oh and one more clue- a single sketch portrait of Ruby in her very elegant Cabaret dress. 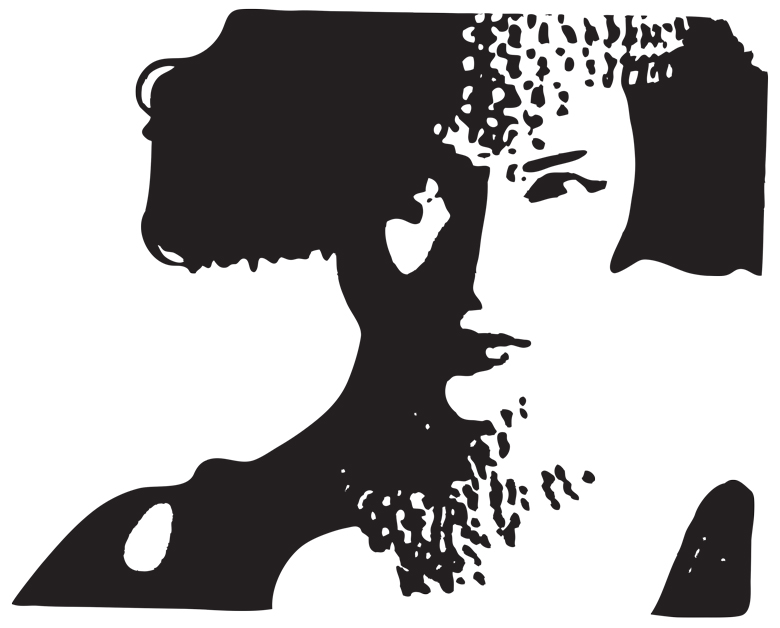 The adventure, glamour and memory of Ruby lives on and we proudly give her name to Wanaka’s best ‘modern’ entertainment venue.

At last there is another place in Wanaka where you can wear your best dress, enjoy your favourite drink and escape to another world just as Ruby did all those years ago.
“A new legend is just beginning”“A new legend is just beginning”
Disclaimer: Any reference to any events, persons or places, past or present, living or deceased, may or may not be, entirely coincidental. 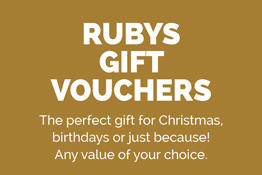 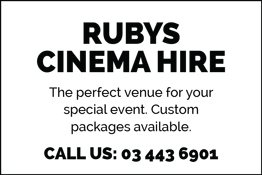 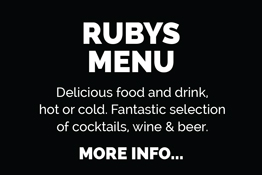